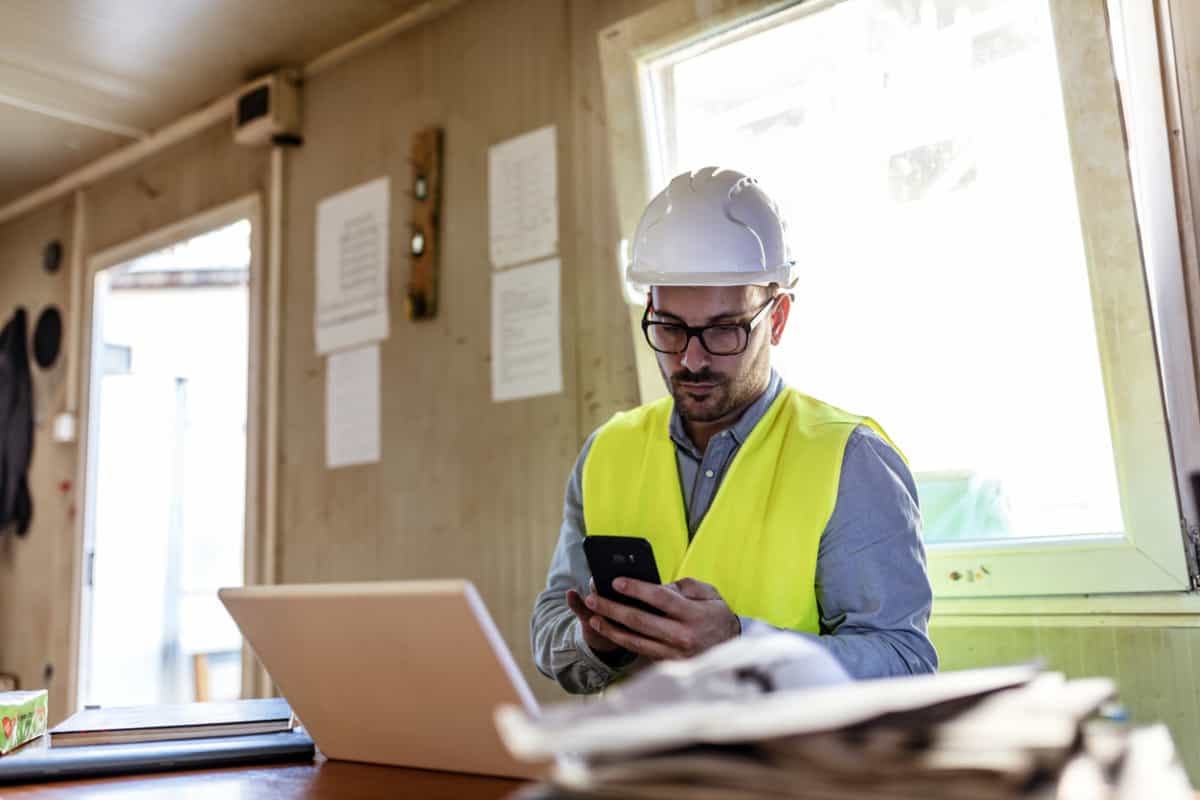 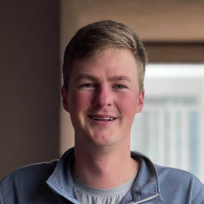 Georgia lien waiver laws can seem complicated. Requirements in Georgia include specific lien waiver laws and statutory lien waivers forms. While the process isn't entirely different from other states, one misstep in a very short timeline can mean that Georgia contractors and subcontractors won't get paid — at all. However, some new changes that came into effect on January 1, 2021, aim to improve the situation.

By design, a lien waiver protects both contractors and building owners during a long-term construction project. It works as a type of receipt to track payments made for work completed by contractors and subs, material suppliers, equipment rentals, and any other party involved in a construction project. When it works as it should, a lien waiver protects:

Typically, there are four types of lien waivers, including conditional, unconditional, partial, and final waivers. These waivers have distinct purposes that are fairly self-explanatory and provide terms for different situations. The biggest complications come into play when dealing with the discrepancies between conditional and unconditional waivers.

People can sign an unconditional waiver in the event that they already received payment. But it waives all rights to future payment. That's why it's essential to sign an unconditional lien waiver only if the document is entirely correct — and only if you've already received the money. A conditional waiver states that the waiver is effective "on the condition of" something else occurring. It usually means lien rights will be waived when the documented amount has been paid.

In a perfect world, parties would exchange payment and lien waivers simultaneously. Then there would be no need for concern. Unfortunately, it rarely happens that way. The many working parts of any construction project are not always on-site at the same time. That's why it's often preferable to use conditional lien waivers. It eliminates the question of whether payment or turning in waivers should occur first.

How Georgia Is Different

In one way, Georgia simplifies the process for submitting lien waivers. The process begins with only two types of waivers to choose from: progress payments (also known as Interim Waivers) and final payments. This approach seems like it would eliminate the complications associated with most Georgia lien waivers. Sadly, it's not that simple. The language in Georgia lien waivers makes them both conditional and unconditional.

The Georgia lien waiver form begins by stating, "Upon the receipt of the sum of____$, the mechanic and/or materialman waives and releases any and all liens or claims..." which is classic conditional waiver language.

However, it follows this up by saying, "When you execute and submit this document, you shall be conclusively deemed to have waived and released any and all liens and claims... even if you have not actually received such payment, 90 days after the date stated above unless you file an affidavit of nonpayment prior to the expiration of such 90 day period."

The ability to file an affidavit of nonpayment provides contractors with a way to maintain the conditional nature of the Georgia lien waiver. However, it automatically becomes unconditional if the deadline passes without action. In fact, the waiver specifically states that the bill will be considered paid even if you haven't received payment. This language is easy to understand, assuming all contractors, subcontractors, and other parties responsible for filing a Georgia lien waiver read every word of the contract before signing.

Georgia's process isn't typical of most states. But it isn't considered difficult once contractors get into the habit of following up on lien waivers. Since filing an Affidavit of Nonpayment within the required time frame provides a way for contractors to receive payment, Georgia's lien waivers still serve their intended purpose. However, it requires contractors to know the rules or read every word of the contract before signing. When a 2019 appeals case put Georgia's rules to the test, it revealed a loophole of sorts.

The court of appeals decision in this September 2019 case clearly revealed the consequences of failure to observe the 60-day deadline. The ALA Construction Services, LLC v. Controlled Access, Inc. case seemed simple enough, but the results were a surprise to many.

The appeals court overturned the trial decision. They stated, "We must presume the General Assembly meant what it said, and said what it meant."

Since Controlled Access failed to submit an affidavit of payment, the court considered the debt paid in full.

Needless to say, the appeals court decision was met with controversy. After all, it suggests that the failure to submit an affidavit eliminates the right for contractors to seek payment for goods that were received or services that were completed. Simply put, it says that payment was received in full even if contractors were never paid. Georgia state legislature responded quickly to pass a bill that would amend the Georgia lien waiver statutes.

In the early months of 2020, Senate Bill 315 was introduced to provide protection for Georgia contractors' right to seek payment. The main points of the bill limit the waiver and release to cover only mechanics liens and bond rights. This allows contractors to collect from nonpayment by other legal means. Additionally, the deadline to file an Affidavit of Nonpayment extended to 90 days. The Senate introduced the bill quickly, and both the Senate and the House passed it nearly unanimously. On January 1, 2021, the bill went into effect.

Contractors are consistently concerned about improving processes, and with these new changes, it's important to understand how they will affect your processes. Major changes are noted in the first subsection of the statute, and additional subtle changes are included, as well.

The biggest change instituted by the new bill specifies that waivers and releases are limited to waivers and releases of lien and labor or material bond rights. They shall not affect other claim remedies of the claimant. This change also creates a change in the language of Georgia lien waiver forms. So it's essential to ensure you're using the new forms.

The waiver will still change from a conditional waiver to an unconditional waiver without action. But the new statute extends the waiting period to 90 days. Within this change is the stipulation that filing a mechanic's lien within the timeframe is no longer an option. Instead, the Affidavit of Nonpayment is the exclusive form of preventing your lien from becoming unconditional. This might seem like a limitation, but it takes any guesswork out of the process.

Beyond the sweeping changes, some smaller (but still noteworthy) changes in the bill include:

An Improved Process for Contractors

While the bill doesn't provide a complete solution, it's definitely a win for Georgia contractors. A simplified process with a longer deadline means people can more easily file the necessary documents on time. Most importantly, the statute specifically provides contractors with the right to pursue payment by other legal means. As the new waivers have altered language to reflect these changes, it's essential to ensure you're using the new forms for all projects.

The detailed documentation and payment process for construction billing can be a source of stress, even under the best of circumstances. Lien waivers are a big part of the process. Lien waivers come from a variety of sources at varying times during a project. So they're often the cause of delayed payments in the industry. Still, these forms provide the best method of documentation for multiple types of payments over a long-term project.

Construction billing will likely never be completely painless. But streamlining your payment process and creating automated processes can help you avoid nonpayment. Flashtract is billing software that provides simplified processes for construction companies. Our process uses customized AIA-style documents designed to work with your company's existing processes and software. This eliminates manual paper-based processes for a simplified workflow that makes billing a breeze. Get in touch to learn more about how the right software can help eliminate billing errors. 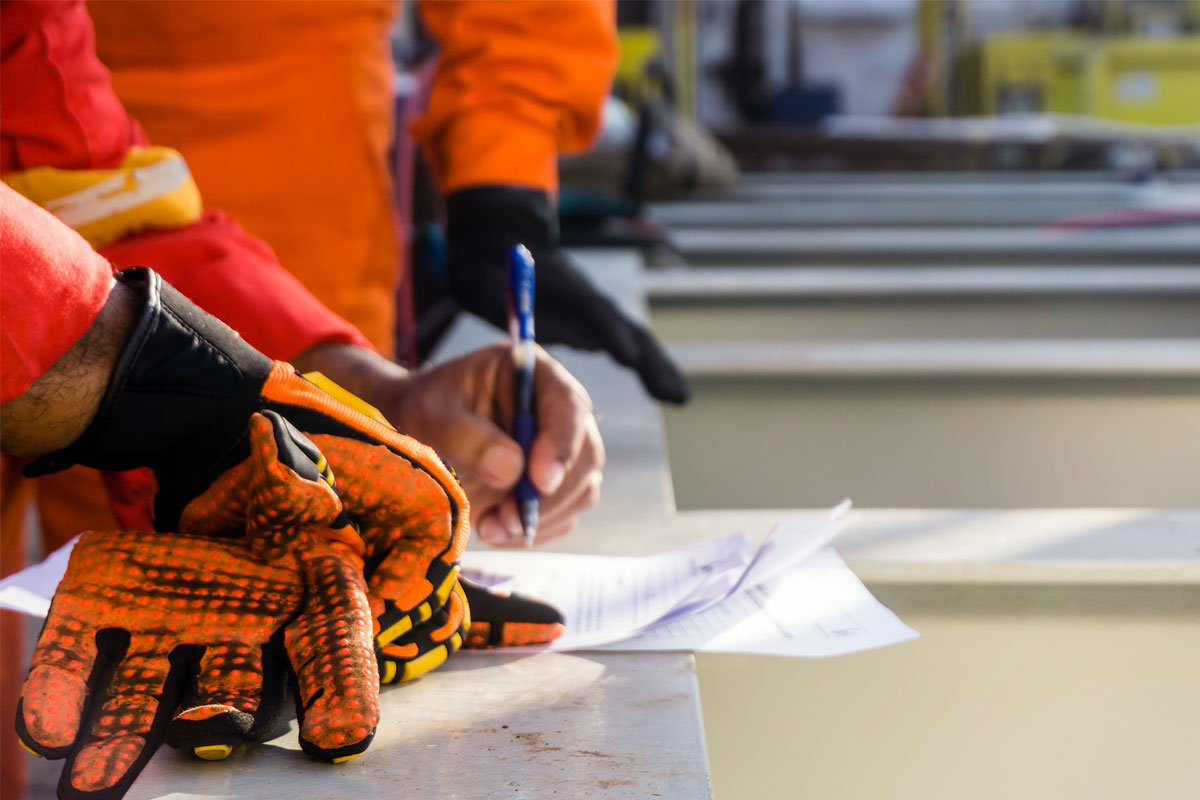 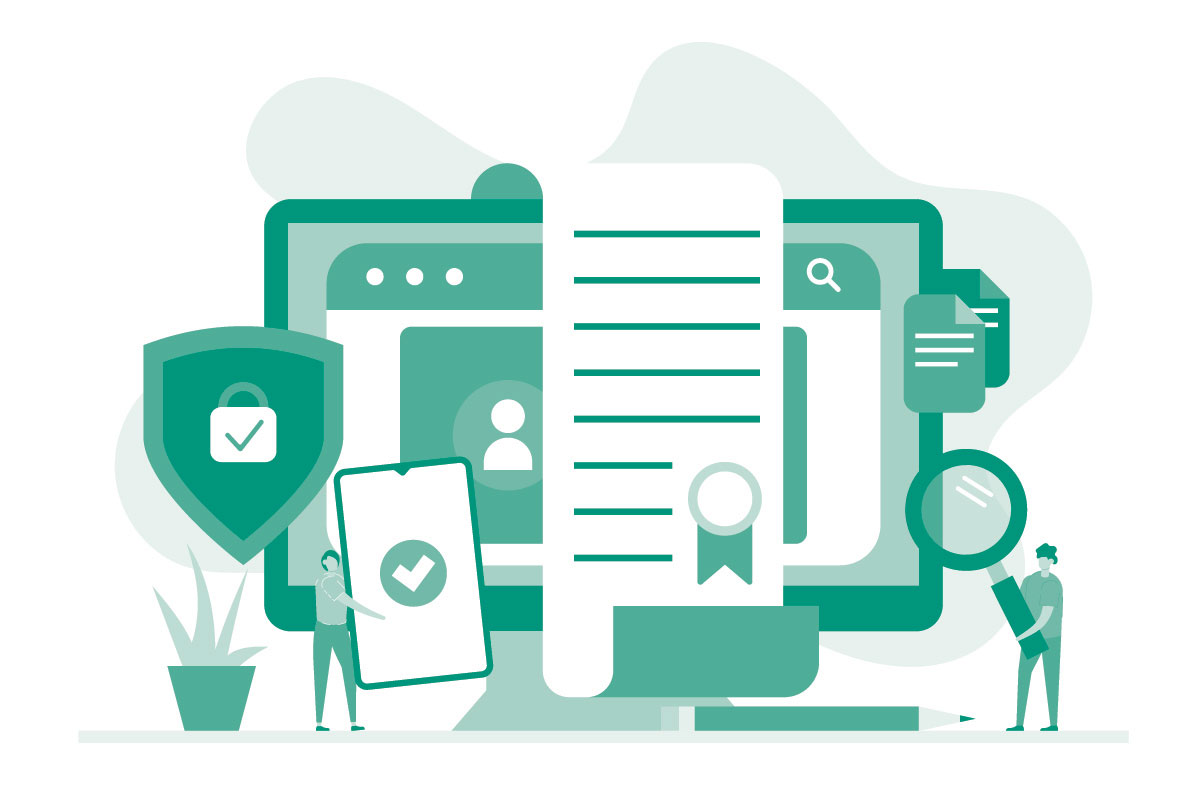